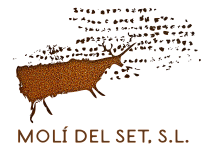 We are located in a spot charged with beauty and history. Where the Ilergetes were already making their own olive oil as long ago as in the 6th century BC, a tradition that has been maintained until the present day. Maybe this is why we consider the olive a crop that genuinely and vividly reflects the climate and our culture.

Our olive trees, many of them ower 100 years old, have formed part of that landscape and have been silent witnesses for decades, putting down roots and gifting us with their fruit.

The inspiration for our business name Molí del Set may be found in the Balma dels Punts. This is a prehistoric rock shelter situated on our land,containing cave paintings which offer an insight into the beliefs of the Neolithic and Epipalaeolithic communities.

The set of paintings is made up of eleven drawings that combine two styles, naturalistic and schematic. The former is represented by a deer and the latter by a huge collection of dots, being one of the most important examples to be found in Catalonia (consisting in more than 400 dots). The way these dots are so well organised and the close relationship they bear to the deer, lead one to believe they may be some sort of computation associated with the quadruped, deified animal. In addition, several sets of pentagrams may be observed engraved on the upper part of the front wall along with a cross, all of which may date from the medieval period.

Given their interest as exceptional evidence of the intellectual capacity of the human being, these collections have been declared Property of Cultural Interest of Spanish Historical Heritage and a Cultural Asset of National Interest of Catalan Heritage, as well as a UNESCO World Heritage Site as from 1998 with the official administrative name of Rock Art of the Mediterranean Basin on the Iberian Peninsula (Sources: Catalan Association of Prehistoric Art, ACAP). 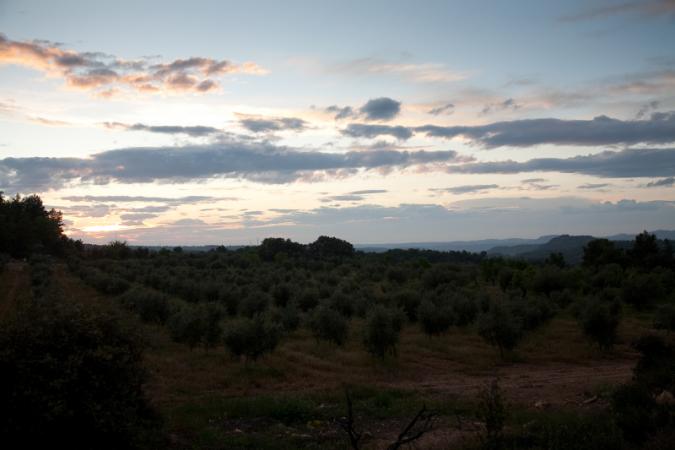 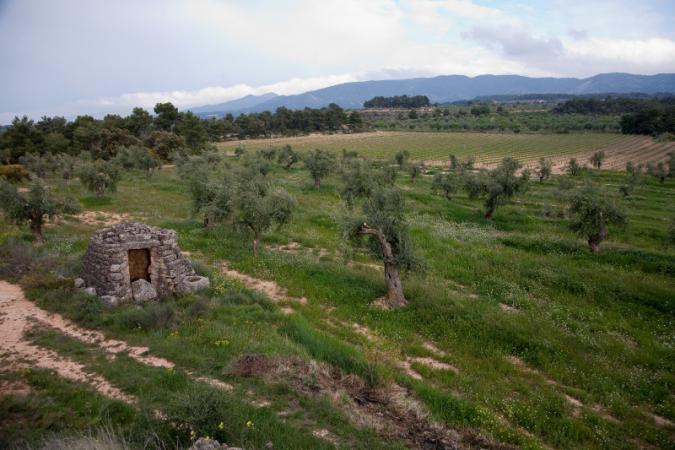 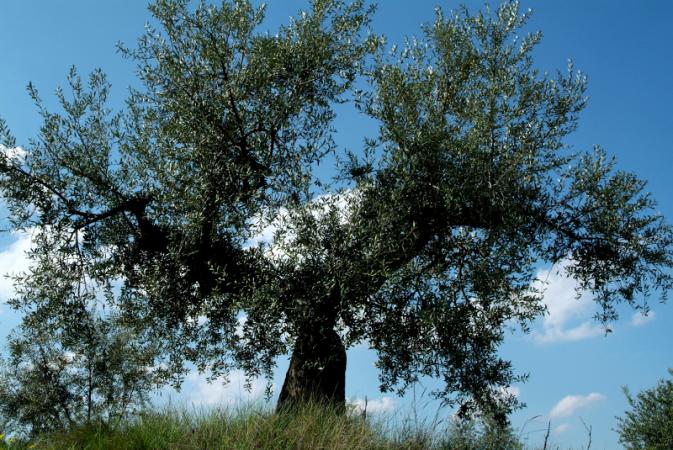 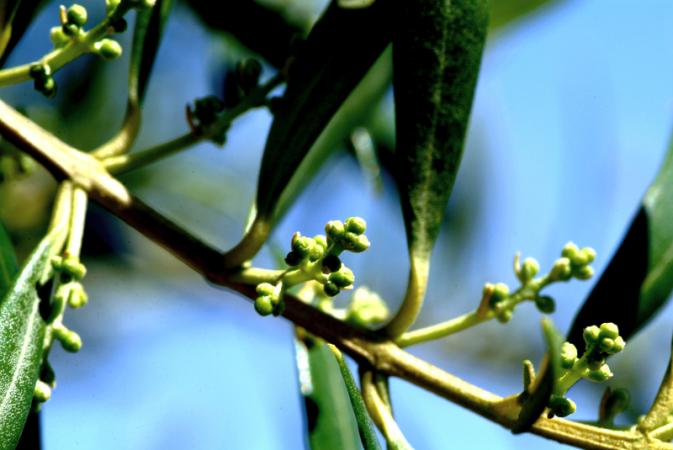 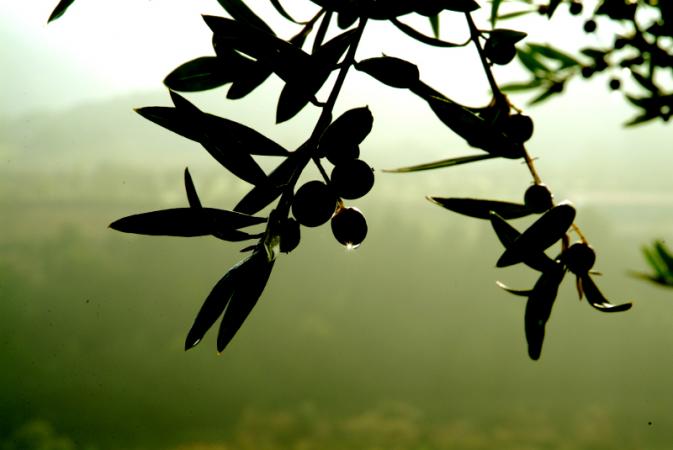 SHOPS WHERE YOU CAN FIND OUR PRODUCTS